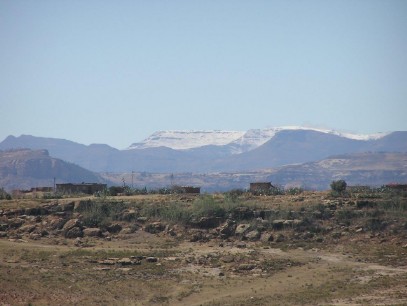 The kingdom of Lesotho is a parlamentary monarchy (king Letsie III) in the southern part of Africa, inhabited by 2,12 million basothos. It's approximately 2/3 of the size of Switzerland. Lesotho is an enclave in the Republic of South Africa. Even though it is completely surrounded, 909 km of borderline, by it's only neighbouring country, it never belonged politically to the republic of South Africa. The translation of Lesotho means "land of the sotho-speaking people". Because of its mountainous geography (1500 - 3484 m above sea level), Lesotho is often referred to as Switzerland of Africa. In the Human Development Index, Lesotho is listed in the 162st place of 187 recorded counties. 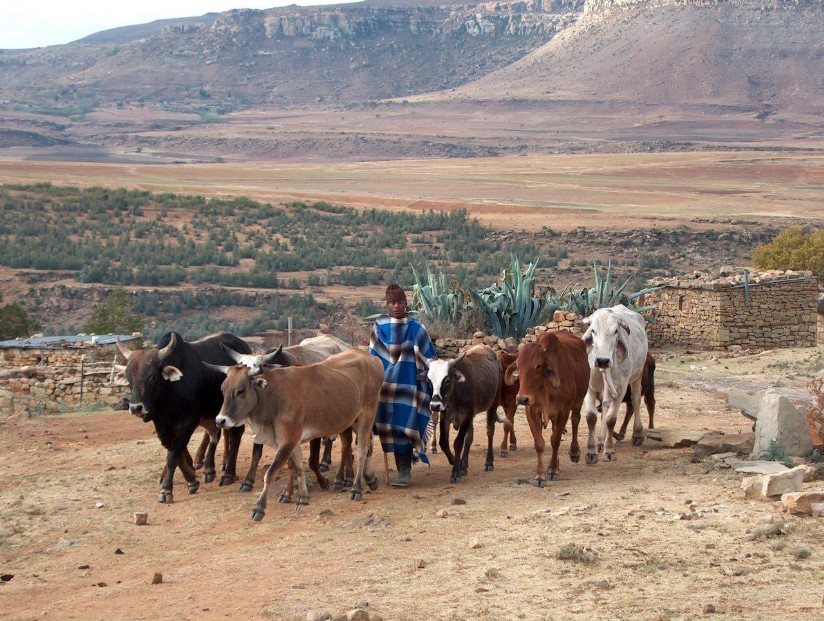